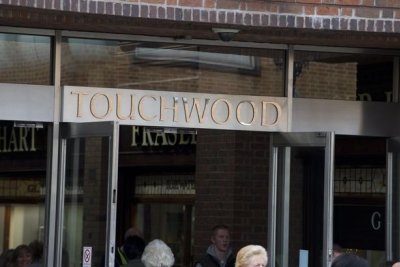 Touchwood shopping centre is to undergo a massive expansion, with 25 new shops and restaurants on the cards.

The Solihull centre has announced the multi-million pound scheme, which is set to create more that 400 jobs along with 500 construction posts.

The move comes after a deal brokered with Solihull Borough Council, which will see one of the authority’s town centre offices demolished to make way for the development.

The agreement between the council and Lend Lease Retail Partnership, a fund managed by Touchwood’s owners Lend Lease, involves the demolition of Orchard House next to the shopping centre.

Solihull Council will be able to fund an extensive refurbishment of its Church Hill House headquarters next door as a result of the deal.

Council leader Coun Bob Sleigh said: “We are one of the premier retail destinations in the country and we have to keep it there.

“We have just been through one of the worst recessions in history and I want to make sure people from Solihull benefit from the economic upturn.”

Touchwood, which is anchored by a John Lewis store, has more than 100 shops and restaurants, along with a nine-screen cinema and is home to brands including Apple, Hollister, Superdry and Five Guys.

Andy Cole, general manager of Touchwood, said: “Touchwood is going from strength to strength, with visitor numbers continuing to grow and our retailers and restaurants consistently out-performing expectations.”

He said American burger brand Five Guys opened in Touchwood this summer with what is only its second restaurant in the West Midlands.

Mr Cole added: “We are also in detailed discussions with a number of other brands keen to open regional flagships in Touchwood.”