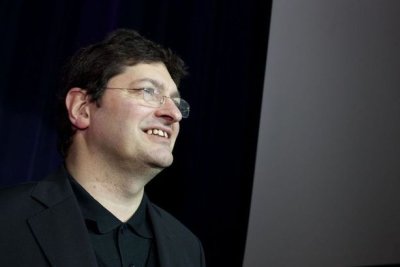 Fears that a £300million project to redevelop the south side of Coventry city centre has stalled have been dismissed by a leading councillor.

Coventry City Council has been working with London-based regeneration specialists Queensberry Real Estate on plans for the area.

The project covers Bull Yard, Shelton Square, City Arcade, Barracks car park and Hertford Street and would link other regeneration projects such as Friargate and Bishopgate.

A council report related to the authority’s financial strategy said the plans would only go forward “on the basis of an improved leisure and retail offer within the city.”

However, the same report states Coventry’s economy is under performing by nearly £1bn a year and that its city centre performs poorly - being 47th in the UK list of shopping centres despite being the 13th largest city.

Figures also show the number of properties currently empty in the city centre is 60 - an increase of five since the last quarter.

But Coun Kevin Maton, cabinet member for business, said he held a constructive meeting with the developers this week.

“The City Centre South project is not on hold,” he said.

“We are working with Queensberry Real Estate, our preferred development partner, to draw up proposals for new shops and restaurants and a cinema in and around Bull Yard, Shelton Square, Market Way and City Arcade.

“Our focus on the city centre is right and the plan will be truly transformational. It will move us right up the league table for shopping and our economic performance.

“Our grant funded improvements in Broadgate, Council House Square and other areas are making a huge difference.

“The new owner of Cathedral Lanes is on record as saying that the ambition of the council and the changes in the city centre played a part in the decision to purchase the shopping centre. Partners like this will play a key part in our work to make Coventry great again.

“Coventry needs a wider variety of shops and leisure opportunities and we are working hard to make sure we deliver this.

“Friargate will be connected to the city centre by the new bridge deck and with 15,000 new jobs planned the two are linked and mutually beneficial.”